The Second Season of Wastecooking airs on ARTE in June 2017

The success story continues in five European countries. Daily from June 19-23 on ARTE.

Explore Denmark, Great Britain, Italy, Greece and Romania with us. 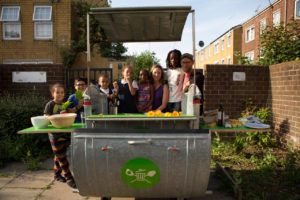 A BEST OF compilation of refugee.tv’s first year. DVD release event in the Herbert Hall in Salzburg, Austria with a film presentation, oriental buffet and performance by two members of the refugee.tv support band. The double DVD with the impressive name REFUGEE SUPERSTAR is available to order online. 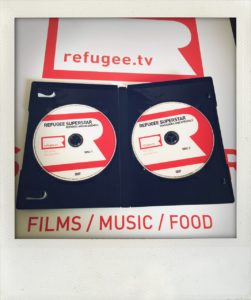 Here you can order our DVD REFUGEE SUPERSTAR

Highlights from the Wastecooking Tour in Japan

This wastecooking documentary has enjoyed a successful cinematic launch in Tokyo. A number of screenings were sold-out, newspapers, magazines, and radio and TV stations extensively reported on the Wastecooking Japan Tour. The official trailer, TV clips and a photo gallery give insights into the trip.

report about wastecooking in japanese TV

Cinematic premiere of the Wastecooking documentary in Tokyo 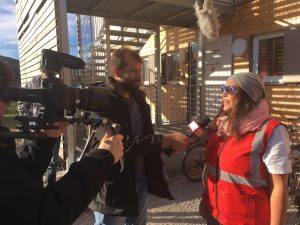 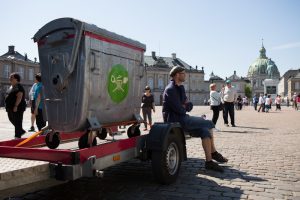 Post-production for the second season of Wastecooking

Putting the finishing touches on the most recent European trip

Gross am Land: Saturdays, 6:40 pm on Servus TV
Watch all episodes and see the programming schedule by visiting the media library:
http://www.servustv.com/at/Sendungen/Gross-am-Land

refugee.tv is a cross-media project that was started by David Gross in September 2015. It is Europe’s first internet broadcasting channel run by refugees.

refugee.tv provides a platform for filmmakers and journalists who come to Europe as refugees. Often they have been forced out of their home countries as a result of their critical reporting. Films and reports are produced in cooperation with a German-Austrian film crew.

In addition to the TV show, a Wastecooking documentary film was also made and celebrated its world premiere at the renowned IDFA film festival. Both the film and the TV show have won numerous awards.

Wastecooking is a transmedia project launched on May 1, 2012 by David Gross. This consumerism-critical cooking show was also adapted for TV. In two seasons, David Gross travels with his waste kitchen and waste-mobile through 10 European countries. 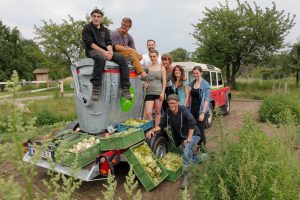 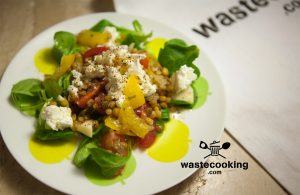 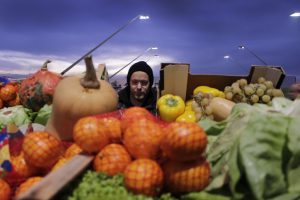 This consumerism-critical cooking show is a transmedia-project. It uses multiple forms of media to raise awareness of the issue of food waste and demonstrate creative solutions to the problem.

Wastecooking can be experienced first-hand at art festivals, as part of exhibitions and through performances. David Gross brought Wastecooking to life on May 1, 2012. He acts as author, dumpster diver and cooking activist. Wastecooking began with an underground webseries, political dumpster diving tours and actionist cooking events. The project became popular with a larger audience through a TV series and cinematic film.

The Wastecooking cinematic documentary won awards at film festivals in Germany, France and the Czech Republic. In January 2017 the film will premiere in Japan. David Gross will be taking a two-week trip to Japan to present the film and participate in consumerism-critical cooking events. 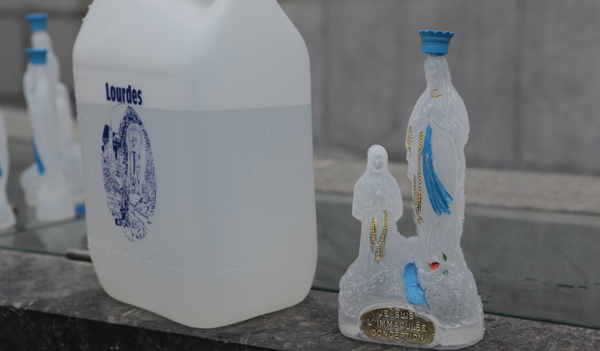 The cultural department of the City of Salzburg awards prizes each year for outstanding achievements in art, culture, science, research and youth work. David Gross, along with his colleagues Bernhard Braunstein and Martin Hasenöhrl, won the 2011 Kulturfond advancement award. The trio has profiled each year’s winners ever since.

Part one of visual field research in the Austrian Alps featuring hunters who imitate the rutting of the deer in Salzburg and participate in the European Stag Calling Championships.

Watch the entire film by visiting:

Lenz (AUT 2009, 33 min) is a fictional documentary created in cooperation with Bernhard Braunstein and Martin Hasenöhrl. Georg Büchner’s legendary novella serves as inspiration for this drama of a young theater student in the mountains.

Verstrickungen (AUT 2012, 18 min) is a mockumentary that revolves around a mysterious family constellation in a remote hotel in the forest. Director: David Gross / Camera: Daniel Samer

Both films premiered as part of Cinema-Next. 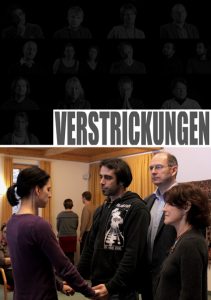 This documentary portrays actor Werner Ludvig Buchmayer who leads a life between the psychiatry hospital and the stage.

In 2005 David Gross filmed the first of 260 episodes of Gross am Land. This series quickly achieved cult status on the TV station Salzburg TV and continues to be shown on its successor station Servus TV. Gross am Land is an early form of slow TV: slowed-down opportunistic journalism rather than breathless sensationalized reporting.

Double episodes of Gross am Land are shown Saturdays at 6:40 pm on Servus TV.

Argument on the Autobahn, 2007

In 2003 David Gross celebrated his feature-length film debut at Diagonale03 with Stellvertretend in den Tod. This documentary about his own grandfather’s Nazi past created heated debate among audiences and critics.